After the Balloon Fiesta, we had several adventures on our way back to southwest Florida.

For something quirky, it's hard to beat the International UFO Museum and Research Center in Roswell, New Mexico. The museum's exhibits make a compelling case that a UFO really crashed there in 1947 – an incident that was kept from public knowledge by a massive government cover-up. The truth is out there!


We also visited the Carlsbad Caverns in southeastern New Mexico. We spent several hours walking through the caverns, and found ourselves in a state of almost constant amazement. It is eerily quiet, cool and damp down there. The deep caverns would be totally dark if it weren't for subdued artificial lighting. Photographs can't begin to capture the sights and ambiance. (None of the photos we took came out well enough to post here.) If you enjoy being in awe of natural wonders, be sure to check out the Carlsbad Caverns.

Another highlight of our return trip was a visit to our namesake city, Keller, Texas. Keller, about 30 miles west-northwest of Dallas, was named after railroad man John C. Keller in the mid-1800s. (John was my great-great grandfather, or so the story goes.) The lucky residents of Keller were the first folks in the nation to get high-speed internet via fiber optic cable to the home back in 2004. 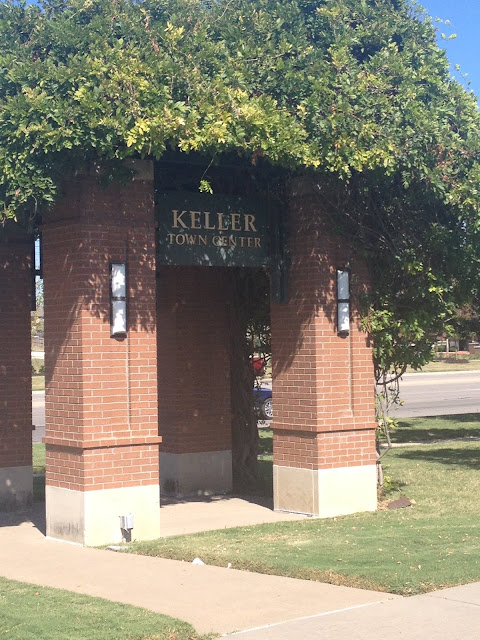 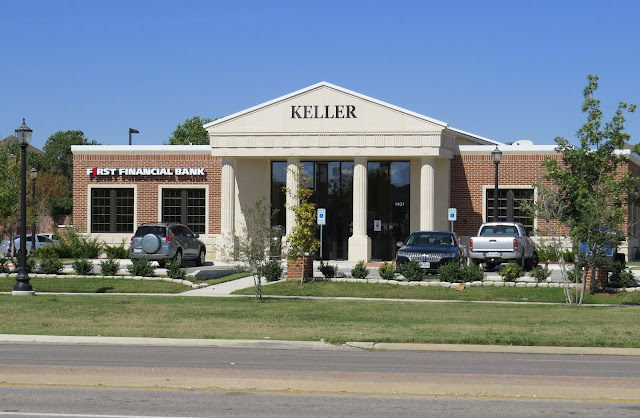 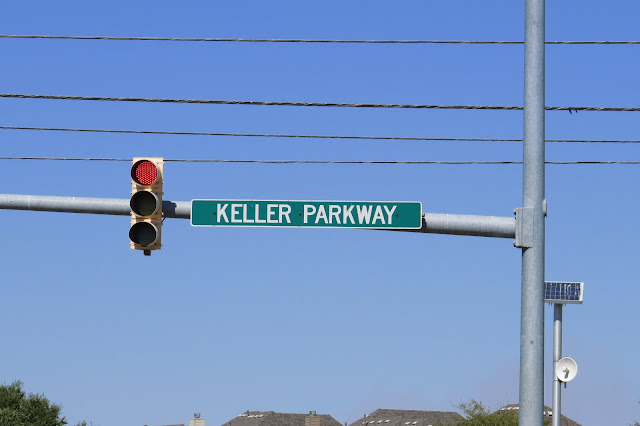 No visit to the Dallas metro area would be complete without a trip to the International Bowling Museum & Hall of Fame in nearby Arlington, Texas. Located across the road from the Six Flags Over Texas amusement park, the museum is a testament to the adage "If you build it, they will come."


And speaking of Big D, don't bother with the official tour of the Texas School Book Depository and its Sixth Floor Museum. If your historical tastes go beyond Camelot and the Warren Commission, the real action is a more interesting, unofficial, much-more-believable ad hoc tour of Dealey Plaza, offered by colorful locals.


From Texas, we headed south to the Gulf coast. We spent a few days in the Big Easy so we could enjoy some of the things we missed when we were there two years ago. The National World War II Museum in Nawlins was phenomenal. If you go, give yourself at least a whole day to see it.

After 8,050 miles on the road, we returned to our home base at the Seminole Campground, in North Fort Myers, Florida on the third of November.

It's hard to believe, but as I write this, our 2016 RV Adventures will begin in less than two weeks! Stay tuned.