It was a dark and stormy night.  My bank account lay on the ground, writhing in pain, bleeding red from ongoing expenses that were supposed to come to an end in 2013, but didn't!

We did not leave until the afternoon of May 26, but the hemorrhaging began in mid-January with the addition of an auxiliary fuel tank for the truck and the reprogramming of the truck’s computers to prevent some of last year's mishaps from haunting us again this year.

In February, the kitchen sink faucet had to be replaced, and a persistent slow leaking of air from all of the RV’s tires had to be staunched.

In April, the refrigerator failed in a spectacular way.  We had a Norcold RV refrigerator (not a good brand name for a refrigerator, just as Nova was not a great name for a car), which can run on either electricity or liquid propane (LP) gas.  It has an ammonia cycle design, which uses heat to create cold (don't ask)!  Unfortunately, all of the ammonia leaked out suddenly.  Cost to repair (with “refurbished” parts): $1,500.  Cost to buy a new refrigerator (same make and model): $2,000!  Hey, it’s only a 10.5 cubic foot pipsqueak; the small freezer section isn't even frost-free.  For $2,000, I could buy a residential refrigerator/freezer with sufficient capacity to store enough food to feed a family of twelve for a month.  And the freezer would be frost-free, with an ice maker to boot.  There had to be a better (meaning “way more economical”) solution to this chilling problem.  Fortunately, there was, in the form of a small, conventional refrigerator/freezer that cost only $375.  As added bonuses, the new fridge fit exactly in the space that held the old one, and the freezer is frost-free.  (Although it can't run on LP gas while we're traveling, the new unit can stay cold long enough to keep its contents from going bad until we hook back up to electricity after a day on the road.)

In May, one of the truck’s batteries died.  (This baby needs two of them to turn over that monster diesel engine.)  Then, the week before we were to begin our summer voyage, the truck’s alternator went bad.  (The good news was the alternator failed before we hit the road.  How considerate!)  To top it off, one of the RV’s tires was still leaking air, and had to be serviced again (due to the fact that the tire service in February was not done correctly).

Total expenditures before the first mile of travel in 2014: $3,150.  Would things finally settle down?  Had we thrown enough money into the maw to ensure a trouble-free summer of travel and adventure?  Or, would the RV and truck conspire to complete my financial and psychological demise?  You’ll find out in the next installment of Going Mobile. 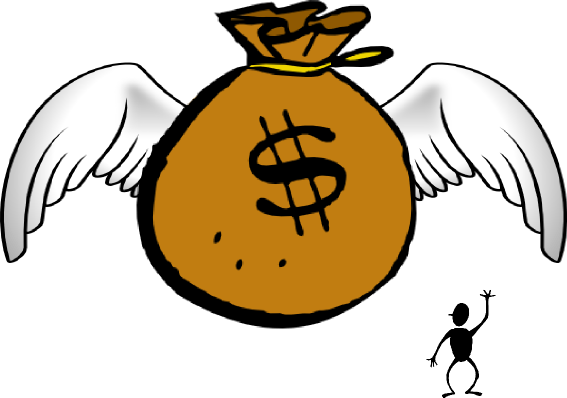